SURVEILLANCE: A CLIENT’S EXPECTATION VERSUS REALITY 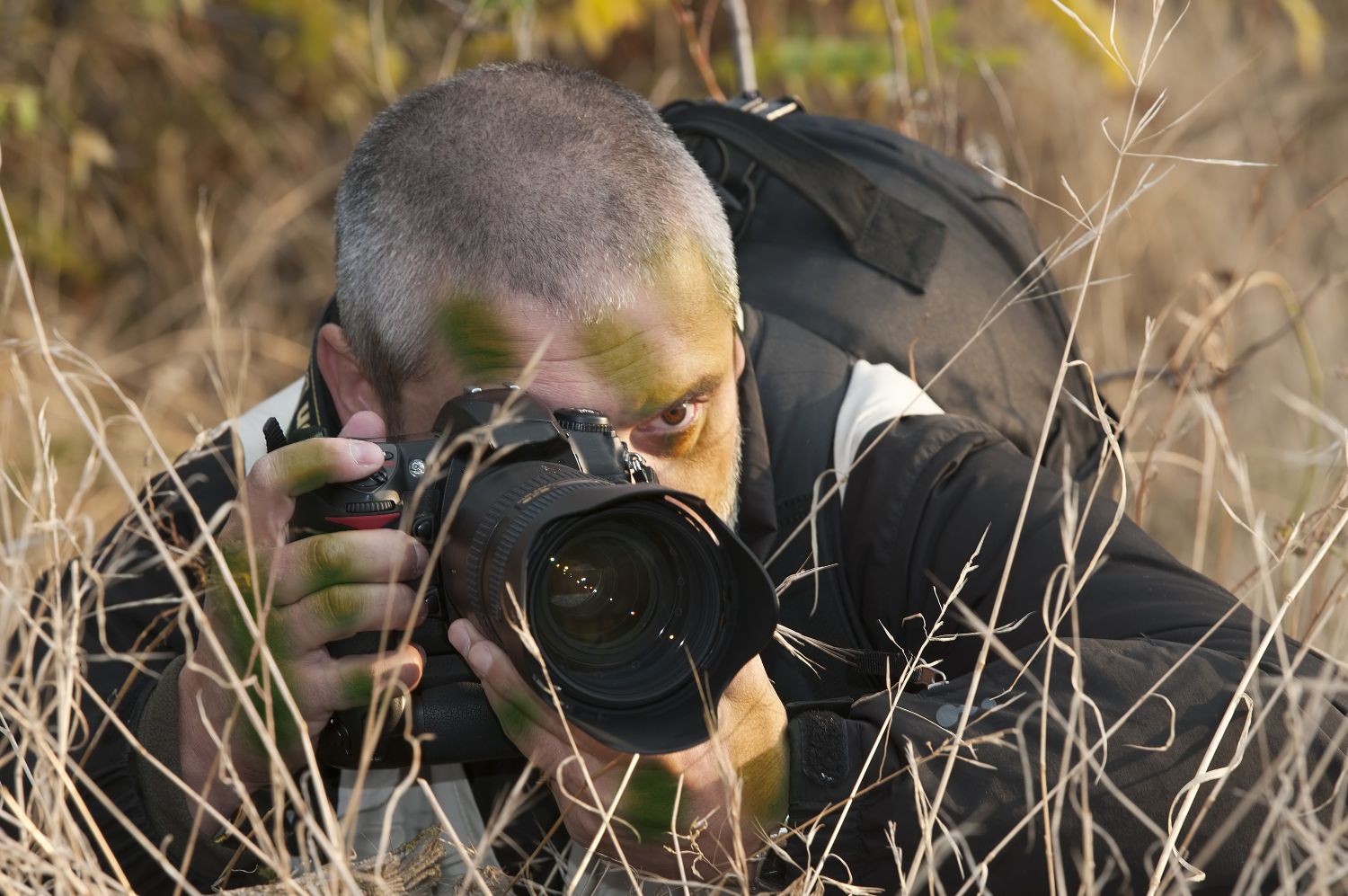 SURVEILLANCE: A CLIENT’S EXPECTATION VERSUS REALITY

Private investigation is one option now commonly resorted to in a bid to unravel trivial and uncertain cases. Private investigators come in handy to pursue cases related to theft, fraud, custody disputes, infidelity, and missing persons or properties. In many cases, private investigators have proven themselves up to the task of applying various methods to obtain facts.

One of the methods usually used is the surveillance method. This article focuses on what surveillance is, how it is applied, what clients expect, and what the real deal is.

Surveillance constitutes the close conservation or monitoring of a person or group of persons to study their behaviors and activities as well as the monitoring of information to gather evidence, sound information, and facts.

Surveillance is one technique commonly applied by private investigators when working on cases. There are various types of surveillance, and they include:

It involves the monitoring of a person(s) online activities. Such as keeping track of their public social media activities and participating in online forums.

Physical surveillance constitutes almost everything known by the definition of surveillance. It includes physically monitoring a location, following a person on foot or with a vehicle, and listening in on the conversations of the person surveilled.

Technical surveillance involves all surveillance mechanisms- both active and passive- that use instruments such as video, audio, or other technical methods to collect and record information.

Interviews are also a kind of surveillance used in collecting information by private investigators. Depending on the kind of case, it could involve interviewing coworkers, family members, and friends of the suspect(s) or the suspects themselves.

Considering the above, there’s no doubt that clients do have high expectations of private investigators. As much as good private investigators will take their time to do their job and settle cases, it doesn’t make them super people. They are still humans and if they do not take care when executing their tasks, could end up in serious trouble or come to harm.

A Client’s Expectations of Their Private Investigator: 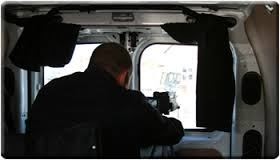 Similarly, it is not entirely easy for a private investigator to take up surveillance in a remote location such as in the countryside. In such situations, strange persons, strange movements, and strange properties such as a car are easily noticed, and the attention of the authorities(police) is quickly called. In cases like this, a possible way out is to plant a camera on a pole or a tree but then it would no longer be physical surveillance. The range of the camera can only cover a limited number of activities within a location. That isn’t all, the camera should also be able to last for a considerable amount of time before it is taken down for research and refixed. This makes the entire process tedious and in some cases limits the amount of information as it is difficult to cover the entire whereabouts of the person being surveilled.

The Possibility of Filming and Driving:

How easy is it to film and drive?

As easy as the idea may come to clients, it is not always very easy for a private investigator to carry out physical surveillance that involves filming and driving.

Hence, sticking a camera out of a car while driving (especially in cities) may not be the best option, as it may jeopardize both the investigation and the health or life of the private investigator.

Some Techniques Employed in Private Investigation

Some techniques that could be employed by private investigators in unraveling cases include the following.

Blending With the Crowd:

“Crowd” here, doesn’t necessarily mean a very large group of people but a metaphor for the environment and people. Unlike what we see in movies, private investigators are not permitted to break into private spaces or illegally gain access to storage devices or storage areas. Although like anyone else, they are free to go around in public, hence they can execute their tasks as such.

Online is a Great Starting Point:

The world has evolved so much that the lives of many people are now lived online. Hence, employing digital surveillance in the form of keeping track of online activities could produce a wealth of information for the private investigator.

A private investigator may never know what detail could lead to your breakthrough in a case. Hence, it is important to take note of every piece of information. For example, information such as whether a car is in the garage or driveway may combine with other details to paint a bigger picture of revelation.

A private investigator should learn to manage their distance during an ongoing investigation. Being too close might rouse suspicions and being too far will distort the file of valid and concrete information.

Eye contacts and body movements are a great way to raise a red flag of being watched. Therefore, a private investigator should develop the ability to watch by looking directly at the surveilled person and to hide obvious body signs.

Chris Cavallo has been involved in every facet of the Security and Investigations Industry for over 40 years. He started his career with the two largest Security and Investigation Companies in the world at the time, Wells Fargo Guards Services and Pinkerton’s Investigative Services. After spending 2 years as a Management Trainee with 11 months in the field as an Undercover Operative he quickly raised rose through the ranks and became one of the most highly recognized Security Consultants for the next 10 years. Chris is considered a subject matter expert in various

Security/Investigative practices such as Security Guard Services, Surveillance and Background Investigations. He ended is career with a Fortune 50 Company as the VP of the SE Region. He then co-founded a company, RSI Investigations (Records Search Inc.), which was one of the pioneers and leaders in the Background Screening industry in the late 80’s prior to accessing county records online. After this experience Chris founded Cavallo Associates working with Security, Defense and Investigation Companies and helping them develop their Business Plans and training their personnel while opening new markets in such places as Rome, Italy, several Central America countries and Bogota, Colombia. Today Chris is a Florida Licensed Private Investigator and Security Consultant and continues to dedicate himself in both the Security and Investigations Industry. Presently he is mentoring, developing and sponsoring several PI Interns and overseeing the CSI Investigations business while specializing in Insurance Fraud cases as well. Both business units operate under the brand name CSI Secure Solutions headquartered in Davie Florida. Chris lives in South Florida and is a community activist while being the Founder of The Robin Foundation. 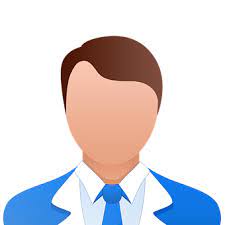