CSI Secure Solutions is a subsidiary of Cavallo Associates, LLC a family-operated and owned business founded by Chris Cavallo in 2001 .Chris Cavallo is a well known and seasoned investigator and has been in the Security-Investigations for 40 + years! Chris has owned and operated multiple security+investigations company's during his tenure.
About Us

Get to know how much
Event Security Cost 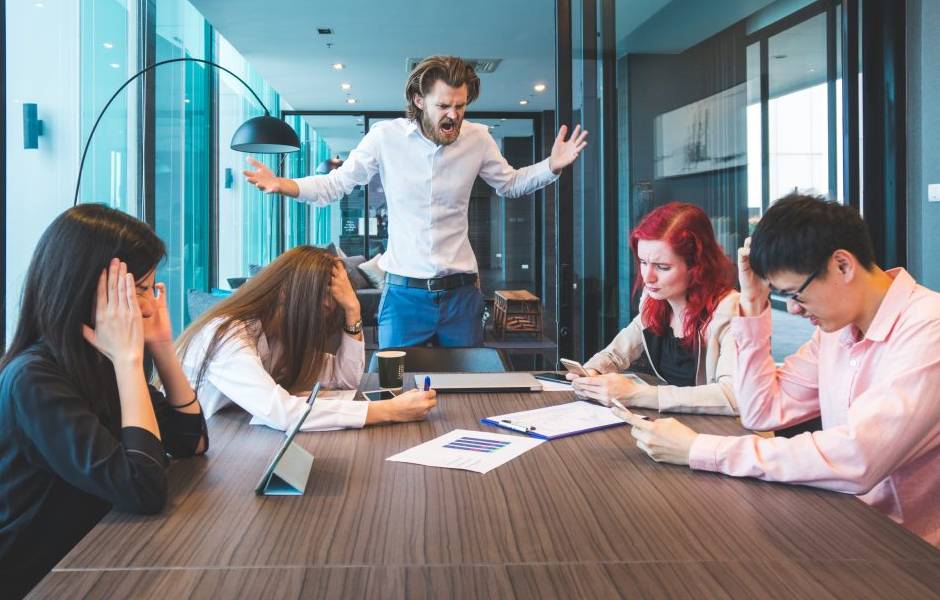 According to a 2015 study, seventy-five percent (75%) of workplace violence happened in the process of or after the termination of a staff’s appointment. Having to terminate the employment of staff in an organization and face potential hostility is something that could disrupt its managerial structure. Mismanagement of the hostility that follows the termination of an employee’s appointment can put an organization at risk. Thus, it becomes imperative for the owners to seek the services of human resources personnel to help them deal with such amicably. At CSI Secure Solutions, we help organizations in the peaceful resolution of appointment termination. Here are some tips we offer you to this effect:

What We Advise You

Remember They Are Humans Like You. The saying that business should not involve sentiments is accurate in some context but do not that your employees are humans with feelings and humans are ruled by those emotions. Before you draft the letter of termination, give some extra thoughts as to why they should be fired. Perhaps their workload is too much for one person and they have tight deadlines? Perhaps they are more functional in one department than another? Should their employment be terminated, or should they be suspended instead with an intense conversation that they should do better when they resume or else face the risk of a terminated employment? If you have decided on a letter of termination, then you should give them that letter discreetly to minimize the disappointment they will feel.

We advise managers and employers to understand that terminating an employee’s employment with their company will have a major impact on the employee’s life. While a business should not tolerate insubordination or repeated poor work performance, among others, you should understand several external factors that may have contributed to the employee losing their jobs. When you are more accepting of this, you will try to be kinder in your words both written and spoken when you address the employee. Talk to them with respect: you don’t have to use impersonal language but formal and kind words.

Before you terminate the employment of staff, make sure that you have had proper communication with them. Don’t send them a letter of termination and instruct them to leave the company’s premises that very day. Rather, invite them to your office for a one-on-one talk. Show them how they have progressively breached their employment contract despite warnings, queries, and even suspensions. Also, remind them of the company’s policies and zero tolerance for employment breaches or poor work ethics. Furthermore, make sure to keep the meeting short and simple and do not give room to arguments. Be polite but firm in your decision to let them go.

As we have already advised, don’t pull a surprise termination of appointment on your employees. While the fired staff should not stay any longer than 72 hours in the company’s premises, you can seize the time to ask them for feedback on the company and management. While this is a tricky position and may not elicit a favorable response, listen to them all the same. Knowing that they have nothing left to lose in the company, an employee may spill out what they would have otherwise been afraid to say while they were still employed.

Tried All These But Still Receiving Threats From Former Employees?

No matter what you do, some embittered individuals may threaten to return to the company or cause physical harm or extend threats to former employees and/or supervisors. CSI Secure Solutions has a staff of highly trained and professional personnel to manage these potentially dangerous situations and can provide a risk assessment strategy to diffuse these impending incidents or threats!