HUMAN TRAFFICKING: HOW PRIVATE INVESTIGATORS ARE USED IN SOLVING CASES 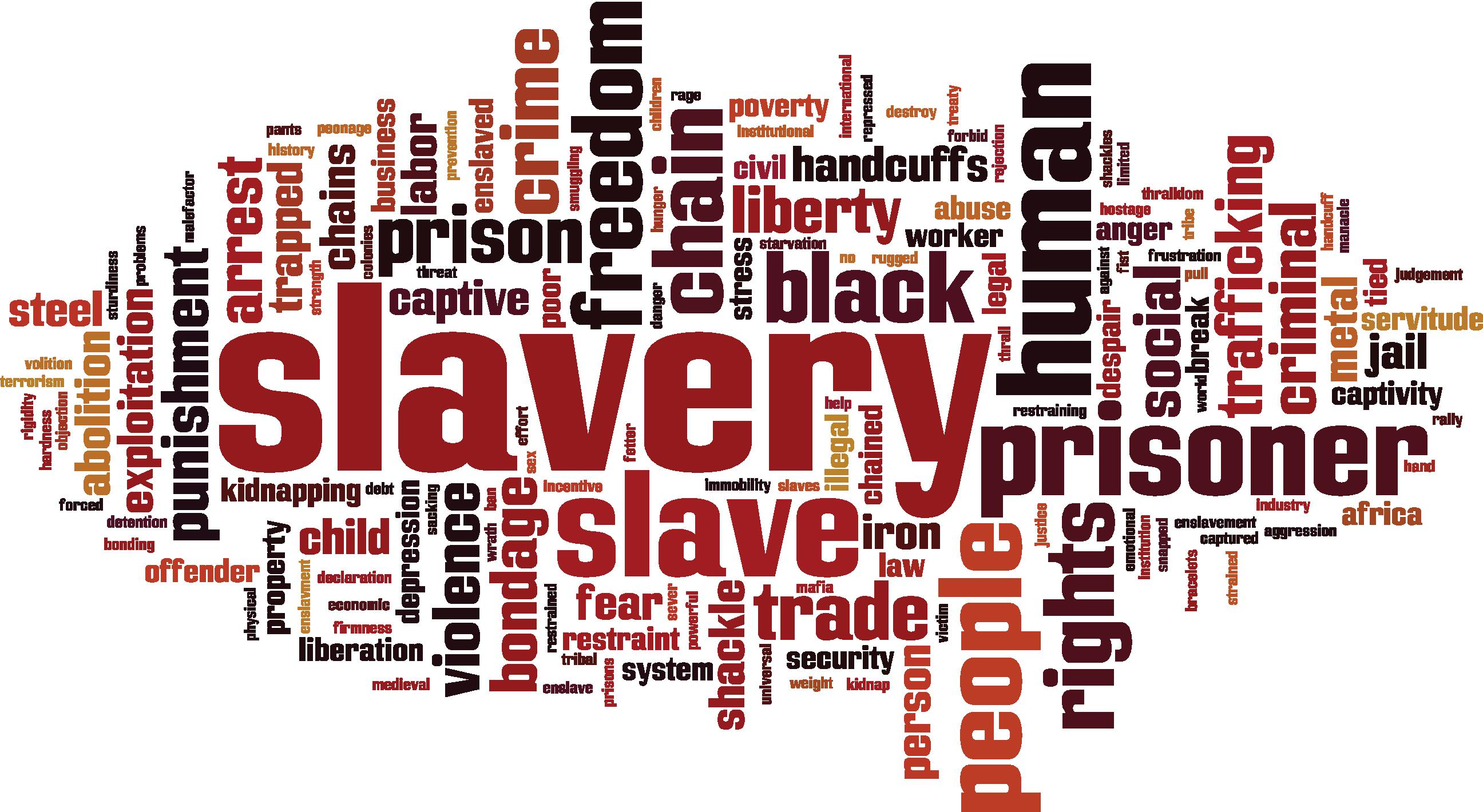 HUMAN TRAFFICKING: HOW PRIVATE INVESTIGATORS ARE USED IN SOLVING CASES

Human trafficking has proven to be a major threat in our society for years now. The act can be likened to enslavement as it is laced with inhumane acts being perpetuated against victims. It is presently a major bane of society which is quickly and consistently spreading like wildfire with no regard for life. Even countries recognized as world powers are not yet fully immune to the poison of human trafficking.

Human Trafficking which could be rightly termed modern-day slavery is the illegal transport, movement(between places), or transfer of persons by force or deception for unlawful exploitation to benefit another person.

The United Nations defines human trafficking as “the recruitment, transportation, transfer, harboring or receipt of persons, using the threat or use of force or other forms of coercion, of abduction, of fraud, of deception, of the abuse of power or a position of vulnerability or the giving or receiving of payments or benefits to achieve the consent of a person having control over another person, for exploitation.”

Hence, it is evident that a major purpose of Human Trafficking is to exploit the victim for the benefit of others.

As of 2020, the United Nations estimated that there are about 20 to 40 million people who are victims of human trafficking, otherwise called modern-day slavery. Of this estimated number, about 71-75% of them are women and girls. A report states that only 0.4% of survivors have been recorded globally despite the massive rate of the situation. It is therefore pertinent that all arsenals be employed in combating this crime. One useful resource is private investigation. The stealth and expertise of private investigators put them in a good position to help in solving human trafficking cases.

Private investigators- when involved in human trafficking cases- are employed by law enforcement agencies to work often pro bono in solving these cases. Working pro bono means they work on these cases without charge or any form of gratification, except for the satisfaction that comes from solving a case. They do this to assist the victims of human trafficking and engage in their bit of humanitarian services. Hence, private investigators are also involved in doing what they must to ensure that the ills of human trafficking are completely expelled.

Local law enforcement does not possess the time required to collect detailed information or tail suspects of human trafficking and their victims. Private investigators on the other hand have quite a lot of expertise in surveillance.

Private investigators are also knowledgeable in reading body movements and signals which are also great ways of identifying victims. Marks like brands on a person’s body, bruises, cuts, burns, or other injuries are some red flags depicting slavery. Victims are also into the habit of not making eye contact.

Heavily guarded houses, such as houses with an uncomfortable amount of CCTV cameras or houses that are physically guarded could be suspicious as well. Windows are almost always closed or have unconventional blinds and houses with people always trooping in and out could be signs of illegal activities going on there.

While the techniques employed by private investigators cannot be stated exhaustively, they apply a lot of common sense and years of experience to solve cases.

Some Signs to Look Out For

Although traffickers can be very discreet, here are some signs that can help in identifying a victim of human trafficking.

Examples of human trafficking include forced labor, sex trafficking, and debt bondage. Victims of trafficking are not only women or girls, but also men and children. There are cases where people have been trafficked for organ harvesting as well.

Putting an end to human trafficking is an affair that everyone should join hands in fighting against. Therefore if you know or see something suspicious, then say something.