COVID-19: EMPLOYEES EXPLOIT OF THE PANDEMIC 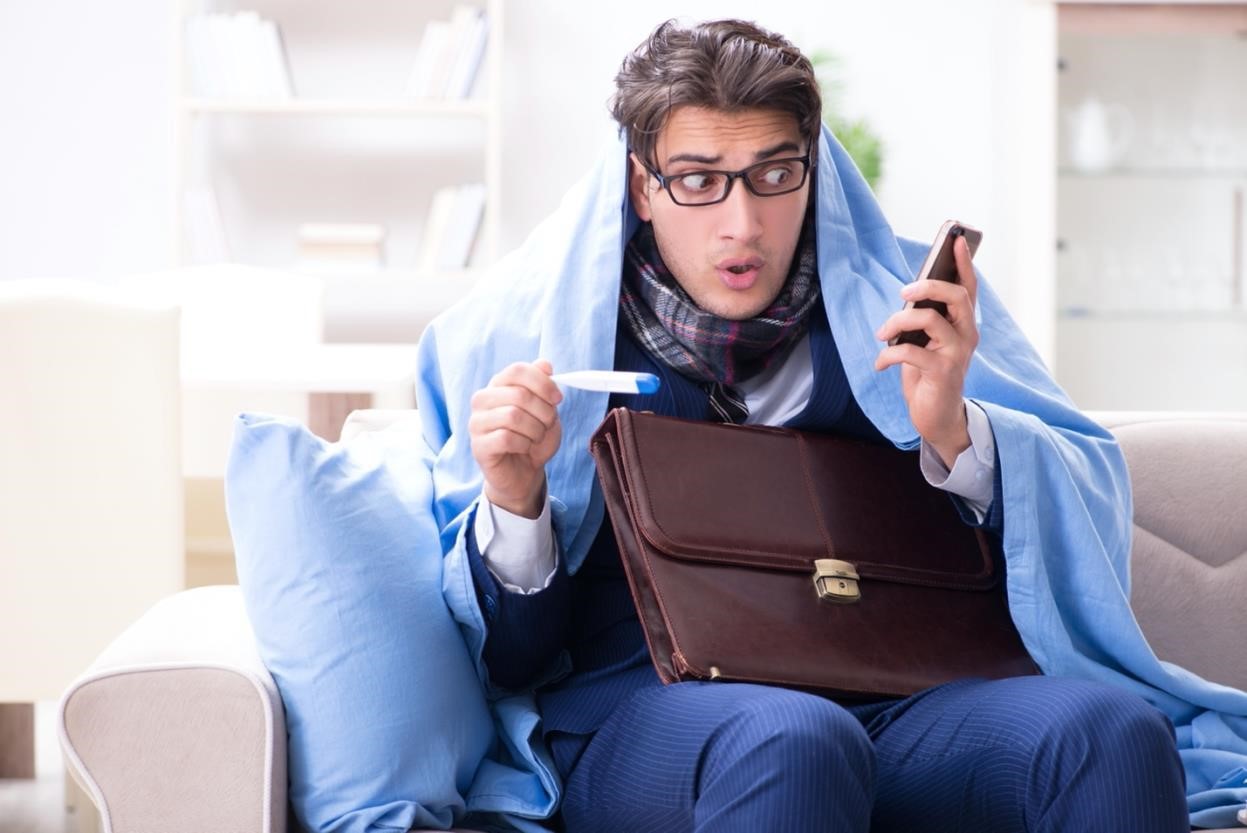 COVID-19: EMPLOYEES EXPLOIT OF THE PANDEMIC

Most employing establishments, out of the twelve months in a year permit employees three to four weeks leave. Some employees find this time rather limited to catch adequate rest or meet up with other life’s demands. They have resorted to dubious ways to miss work and still retain their employment.

Reasons Given By Employees for Cutting Work Hours

We have heard from employers different excuses given by employees to cut down working hours. Some of these excuses include a kid’s graduation, a fire incident at home, a sick child, etc. However, the most common and perhaps the most compelling reason an employee can give is to call in sick. This is effective because employers understand that ill health will tamper with productivity and are therefore quick to grant permission to employees to skip work to seek medical attention.

This sadly has however been abused by some employees and has cost employers. Some employees call in sick, not even having so much as a headache, just to get away from work on some days. Several reasons have been given for this, some employees claim that they are overworked and for that, they need more time for leisure than the allowed three to four weeks leave, while some others seek excuses to miss work to catch up on work projects they have been lagging in. On the other hand, some employees do call in and pretend sick, for some irresponsible reasons such as attending a birthday party of a friend, felt too lazy to go to work, wants to do the laundry, or desire to see a new movie.

Employees Abuse of The Sick Leave

In recent times, most employers have noticed a foul play in some employee’s request for sick leave, and are sometimes pushed to demand that an employee comes to work sick and would only grant permission of leave if the said employee is in critical health conditions. To redress this too, some employers demand a doctor’s report before permitting an employee to miss work, while others pay the employee a surprise visit to see for themselves if the said employee is sick or just playing sick.

Sick Leave in The Pandemic

With the advent of the coronavirus disease (COVID’19) the percentage of employees that called in sick greatly increased. It became something of a norm for an establishment to have one staff missing on the account of possible COVID’19 contraction. This time, employers were more than content to grant permission, for fear that the employee may have contracted the virus. And paying the employee a surprise visit wasn’t an option anymore.

Before COVID-19, an employer could give two to three days leave to an employee who calls in sick to find medical redress, depending on how critical the illness is. However, with the outbreak of COVID’19 whose symptoms bear a resemblance to other common diseases, anyone who called in sick was expected to take a compulsory two weeks’ self-quarantine period to ascertain if it was the case of the virus or not.

As could be of a certain dubious trait in some humans, some employees took this as an opportunity to call in sick, wielding the fear of the coronavirus spread as their weapon. This has left employers no choice but to permit the dishonest employee

the compulsory two weeks’ self-quarantine period as coronavirus is too risky to take chances with. At the peak of the coronavirus spread, every little ailment was suspected to be the virus that if an employee showed up at work with something as mild as just a running nose, employers were more than obliged to send such an employee home. It was, however, sad but not surprising that some employees took advantage of this to call in sick. We discovered this ourselves too, there was a case of an employee who claimed to be sick under the cloak of COVID-19 to miss work and spend time with a boyfriend, only to be found out upon investigation. This isn’t just irresponsible but downright inconsiderate, callous even. The world was under a thick blanket of fear, and that some persons could trivialize that just to get some time off work was uncanny. As it is, the virus had already done great havoc to the cooperate world and throwing in the added burden of a pretend sickness, all the more tilted the thin balance it was and is trying to maintain. It is true that firms lost and are still losing a lot of money in the face of the virus and this employee’s trick does not help save any. This is not disputing the fact that some employees had good reasons to suspect that they had contracted the virus and were truly concerned about their colleagues, hence had to isolate themselves to contain the virus, if they did have it.

The Cost of Pretend Sick leave

Understandably, the human body can break down and it isn’t a crime to fall sick and miss work. However, it becomes one when an employee calls in, pretending sick as this tampers with productivity and the firm’s overall success. What could have been achieved if the said employee was around would not? This also spells more work for the other employees who are present on the ground which isn’t fair on any count. A dishonest employee might consider this smart but cut as never taken anyone far in life. Before one takes such action, it is only reasonable to ask oneself this question, if I am in my employer’s shoes, how will I feel if an employee does this? The answer to that is easy if an employee is sincere enough. But from our findings, some employees lack this sincerity. And either fail to realize the cost of such escapade to the employer or don’t just care.

How Employers Can Cure Fake Illness

Just as some employees are ruthless in their dealings, employers have to learn to be just as ruthless. Pretending to be sick to avoid work leads to a shortage in labor, which would lead to less productivity. One way, if not the most effective way for an employer to solve this problem is to employ the help of a private investigator. Private investigators with a wealth of experience can uncover the truth about that employee’s illness. This is an excellent choice because the investigation is carried out in a subtle way that the employee won’t suspect a thing. This may not be the case if the employers decide to pay a visit to the said employee, since the employee could as well play out a well-scripted scene of pretending sickness. Catching one’s employee in the act of pretending sickness with the help of a private investigator will expose the deceit of such staffer, which gives the employer the right to relieve such employee of his/her position and serves as a deterrent to other staff. We will all agree that losing one’s job is too much a price to pay for leisure.

Chris Cavallo has been in the Security and Investigations Industry for 40 + years and is considered an expert in various areas such as background investigations and conducting complex surveillance operations. He started his career working as an undercover investigator for 18 months in various settings to identify drug abuse and employee theft/fraud at his assigned locations under investigation. He has done business on every continent either through his own companies or through the partnerships that he has developed and maintained during his professional career.

© COPYRIGHT CHRISTOPHER M. CAVALLO 2021. ALL RIGHTS RESERVED. PROTECTED BY THE COPYRIGHT LAWS OF THE UNITED STATES & CANADA AND BY INTERNATIONAL TREATIES. IT IS ILLEGAL AND STRICTLY PROHIBITED TO DISTRIBUTE, PUBLISH, OFFER FOR SALE, LICENSE OR SUBLICENSE, GIVE OR DISCLOSE TO ANY OTHER PARTY. THIS PRODUCT IN HARD COPY OR DIGITAL FORM.ALL OFFENDERS WILL BE SUED IN A COURT OF LAW.